← more from
NAHAL Recordings
Get fresh music recommendations delivered to your inbox every Friday. 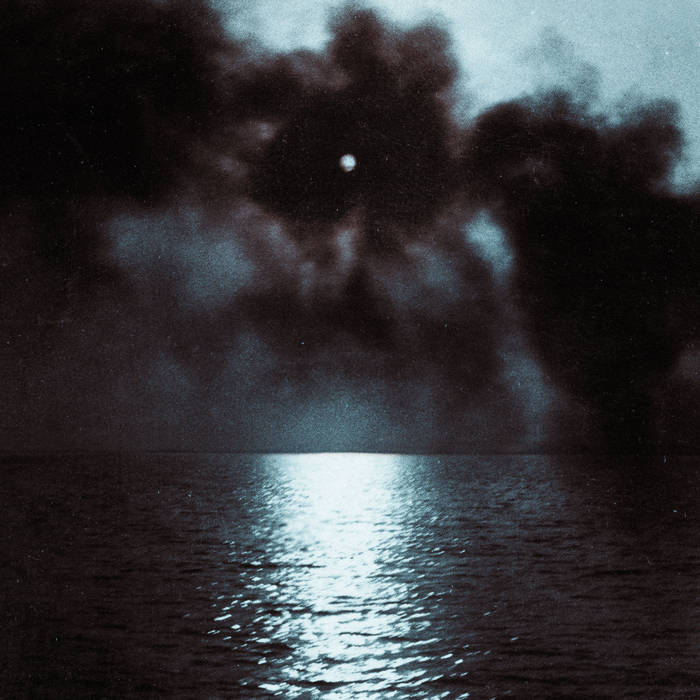 Hailing from Toulouse in the South of France, Saåad is composed of Romain Barbot and Grégory Buffier. Since 2009 the prolific pair has been spending the dark hours of night-time exploring the realms of sound with a combination of epic, abstract drone and ambient improvisations, new concepts, elaborate murky atmospheres, and a strong visual identity as the trademark of their collaboration.

Pressed on vinyl for the very first time, Orbs & Channels is also the first reissue release by NAHAL Recordings. This classic dark ambient album by French duo SAÅAD immerses listeners into the maze of a haunted and shadowy invisible world, where superstition and the Wings of Desire's immortal angels are playing a key role. Making audible that which cannot be uttered, Orbs & Channels is an ode to the beyond, the expression of the inexpressible that is associated to it, and an echo of unfathomable grief. Housed with new artwork and remastered by James Plotkin, this edition is including a download card with previously unreleased bonus track.

Originally released by Hands In The Dark in January 2013 in a limited edition of 100 cassettes.

HEADPHONE COMMUTE (UK) - 'The haunting themes of gray shadows, barely audible ubiquity and echoes of dreams from the past are mustered with layers of guitar, attentive effects and evolving drone.'
THE FADER (USA) - 'It's fully immersive, and relies more on letting your ears get used to what's going on, the same way you let your eyes get used to the dark.'
LOOSE LIPS (UK) - 'Added as a digital extra to the re-issue of this fantastic album, "The Western Promise" is a contemplative piece that floats calmly and slowly towards a forest of echoing guitars and mesmerising drones.'
A CLOSER LISTEN (USA) - An early highlight appears in “Hieronimus”, whose title provides an indication of the timbre. A shadowed voice echoes throughout the center, but is vanquished by organ chords. This battle between dark and light continues throughout the album, with a host of waves descending like demon hordes or warrior angels. The difference is weighed in gradations, like those of the soul, representing the tipping point between good and evil, hope and despair.'
THE DRONE (FR) - 'Le monde semble fin prêt pour la musique de Saåad. Si vous ne devez faire confiance qu’à un seul groupe dark ambient pour accompagner vos vies surmenées ou compléter votre exploration scrupuleuse de Messiaen ou de la musique sacrée de Jean-Sébastien Bach, Saåad n’est donc sans doute pas le plus idiot des choix.'