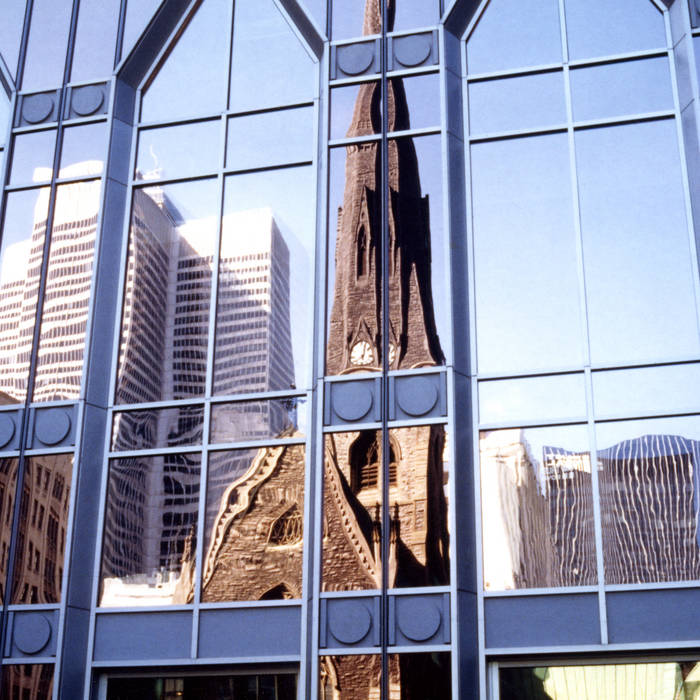 Co-released by In Paradisum & BLWBCK, this split release offers two live improvisations for more than 50 minutes of pure contemplation.

The Saåad’s side is inspired by the tibetan sky burial ceremony, questioning our relation to the body and the impermanence of life. Symbolized by the death of ego and attachment, “The Charnel Ground” is certainly the most lightning work of the Toulouse-based duo. Based on analog synthesizers, the 3 movements are dominated by ethereal melodies and warm tones, revealing a new side of the Saåad’s music, outside their usual darkness.

Insiden are four member act bringing together Guillaume Mikolajczyk, Romain De Ferron, Amédée De Murcia (aka Somaticae) and Hugo Saugier. Sharing with Saåad an inclination toward in situ improvisations, ’24 XII 12 11H03 – 11H28 AM’ is their first output ever recorded. Based on Noise generator, Synthethisers, Electric cello and Vocals, their 3 movements illustrate a colorful trip with nocturnal flavors, where runs slowly an introspective piece which outspread from a peaceful intro to a eerie percusive mid-part to finish in a out-of-time mood.

Khruangbin and Greg Foat stop by with their amazing new LPs.